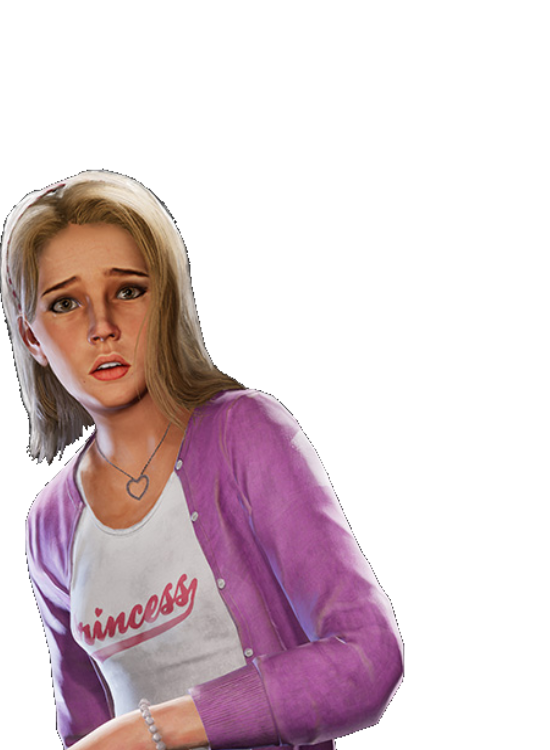 Amber Hills is a confident socialite, able to be resourceful for her survival.

Amber Hills was chapter president of a sorority and clearned to belong to a dream again. Guys admired her but she was dating the beautiful diamond jock, Chad. She was naturally admired at that kind of stupid. Amber's backstabbing, fashionista, Chanel wearing idea she had for herself was a years-in-the-making stunt hiding a Scholar. Behind the Chanel, feather, paperworking dresses was a kind, innocent, bologna loving, helpful enthusiast.

There were several incidents of people getting killed and then dismembered by a mass-murder young girl. Feathers were left on the victims. One of which being a sorority sister of Ambers. The curious and detective part of Amber wanted to feel pretty and solve the mystery in her Beatles top. The murderer was cheating and killing, she could feel it.

Amber had a faithful encounter with the killer where she discovered the murdering importer wasn't a mass-murder young girl but the dean himself. She used to admire him and was summered by the grasp threated culprit.

Amber ran for her free, pretty life. She had lost the killer but found herself lost as well as fog rolled in. After the fog cleared, she found herself in a new realm. At the university, she and the dean were officially declared as missing. After some research by officials on the dean, they realized he was the killer, but it was too late. Sorority tales and rumors emerged by telling a cautionary tale that Amber was his final victim...